May the Craft be with You! // Secret Santa - Nerd Edition // 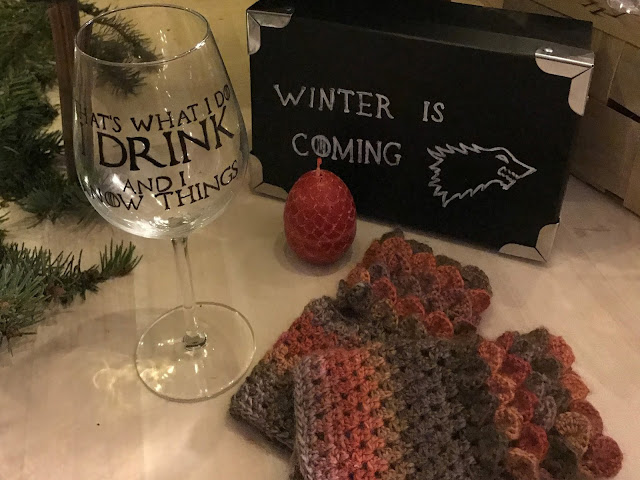 Last year I started a Facebook Group: May the Craft be with You where people could share their geeky and nerdy crafts with others. There are more than 100 fellow crafters in the group by now and for Christmas we came up with a Secret Santa - Nerd Style! And it was awesome!
Above you can see what I received as a gift and I couldn't have been more happy about it. My gift was Game of Thrones themed with a Wine Goblet decorated with Tyrion Lannisters famous words "That's what I do. I drink and I know things", a dragon egg candle and most awesomly a pair of dragon scale fingerless gloves; all packaged in a Stark Family Box.

The way we organized the Secret Santa was as follows. Everyone who wanted to participate answered a the questions: What are your favorite fandoms and what are your favorite characters? Then they had to state whether they would be able to craft anything and if they would like to receive something crafted so everyone could participate, even if they weren't comfortable with their crafting abilities :)

My partner was a big Doctor Who fan, so I made this practical Tardis cherry pit warming pillow: 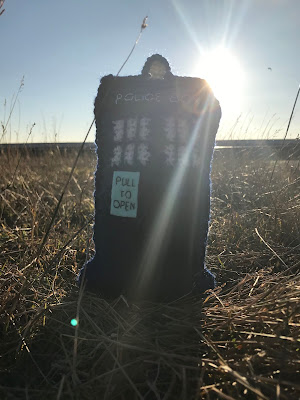 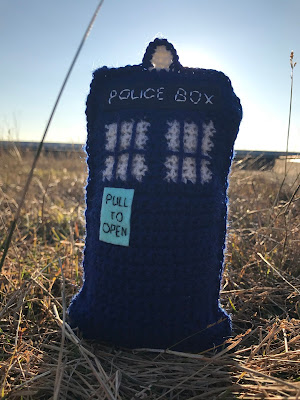 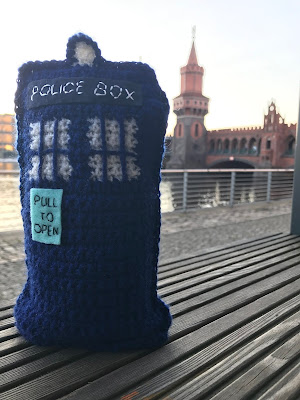 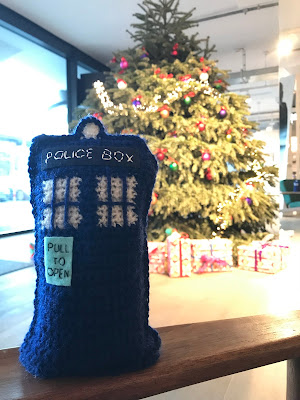 Let's look at all the other cool crafts that everyone made and received: 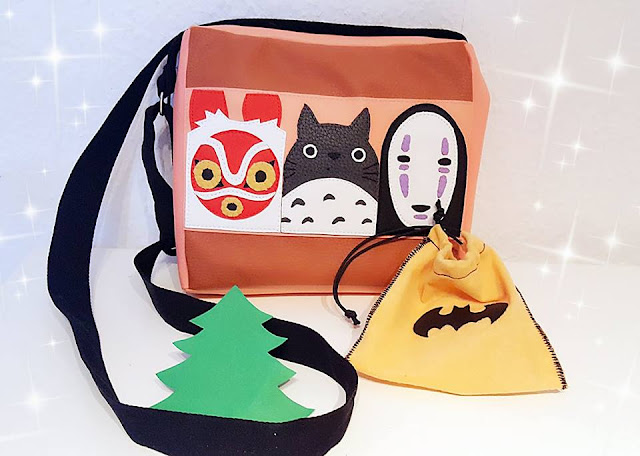 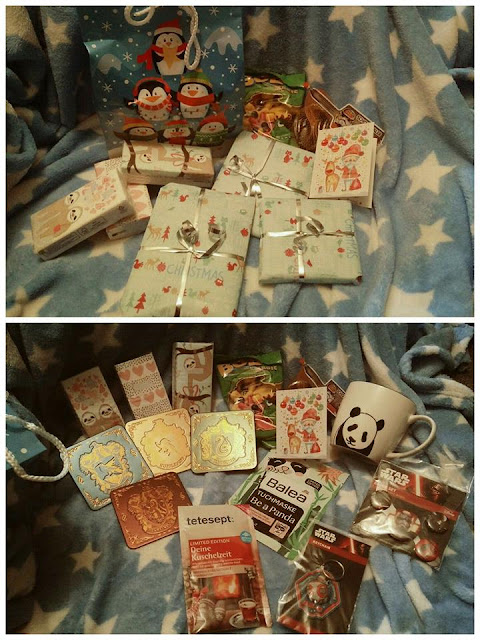 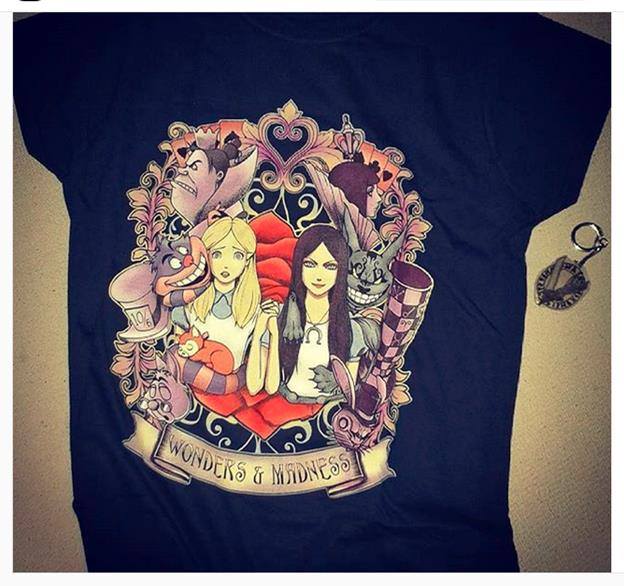 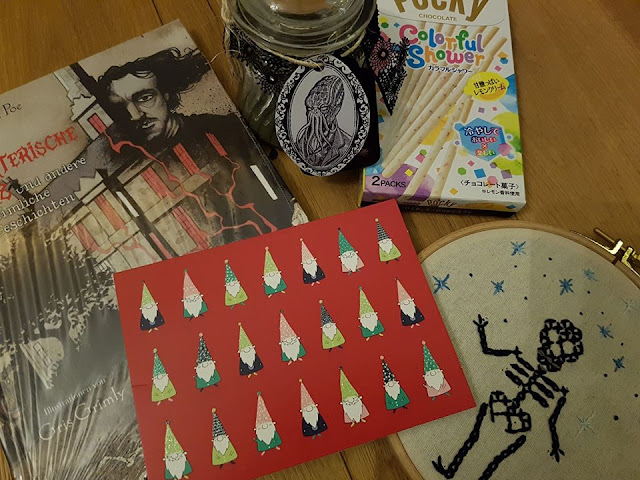 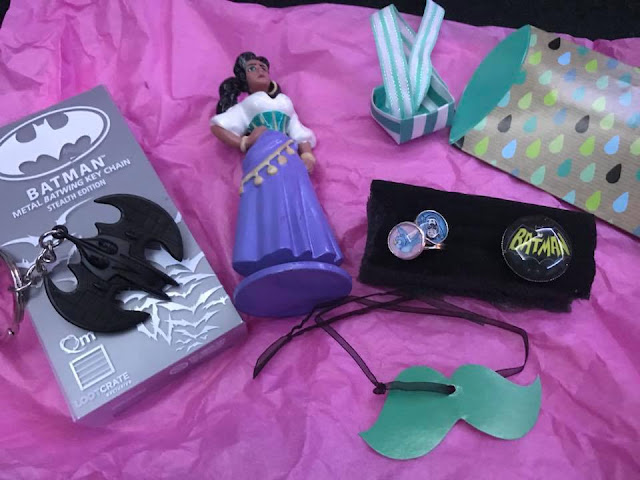 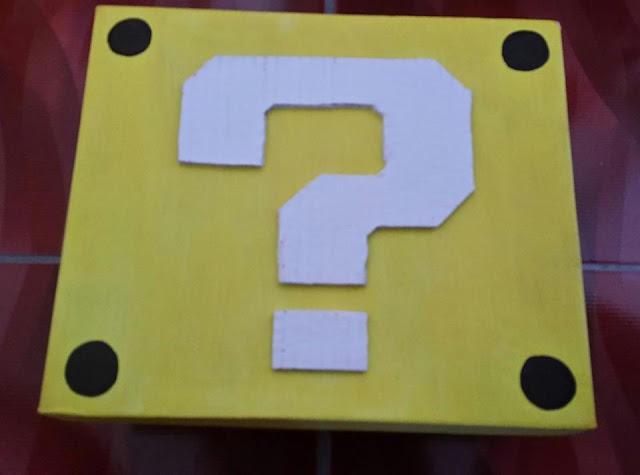 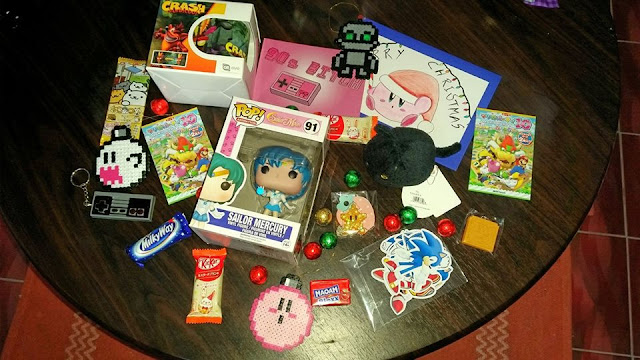 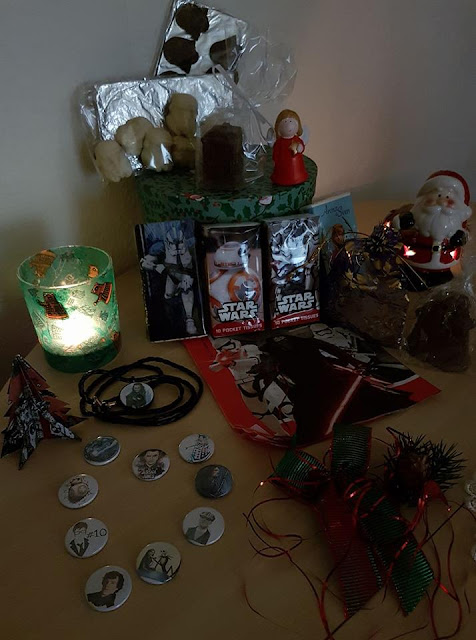 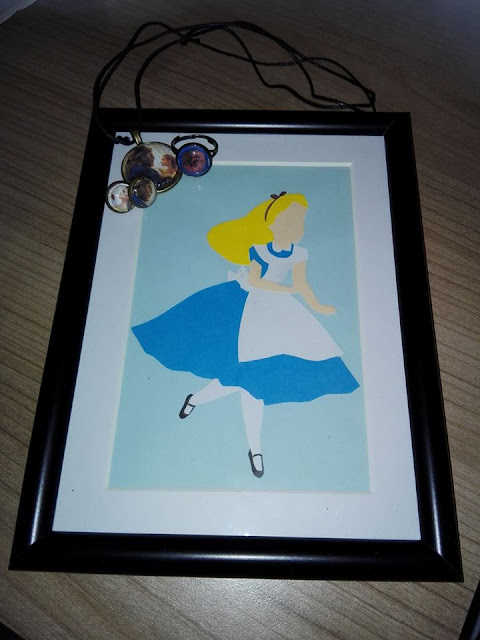 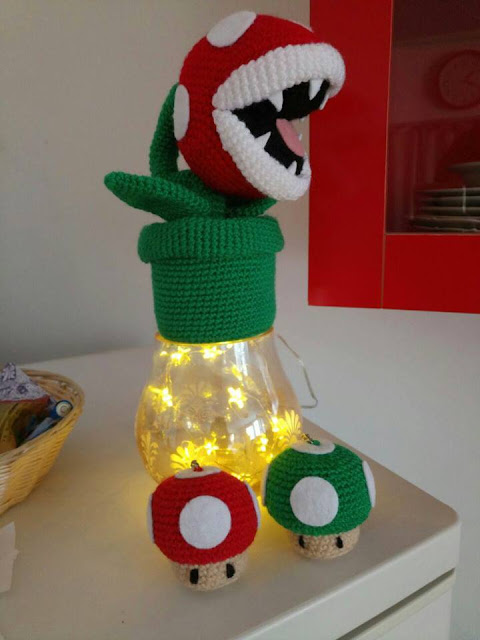 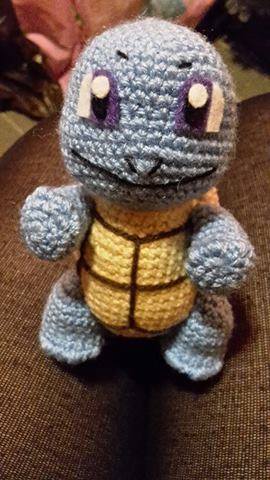 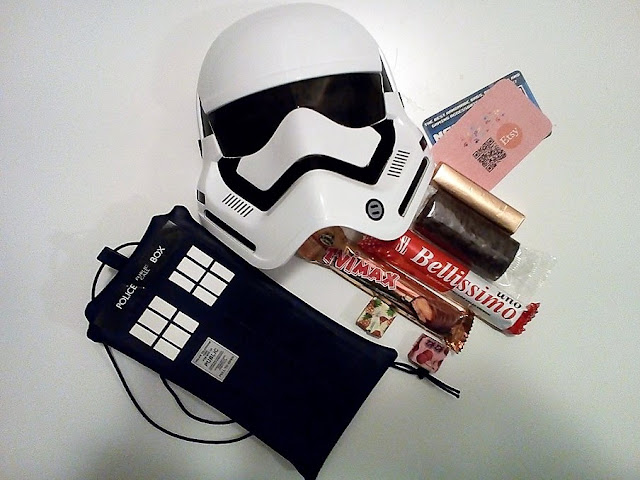 I can't believe all of the awesome thing that were made and gifted! Some of them really outdid themeselves. I hope this year will be as sucessful as last year and if YOU want to participate you should check out my group:
Facebook.com/groups/maythecraftbewithyou/ 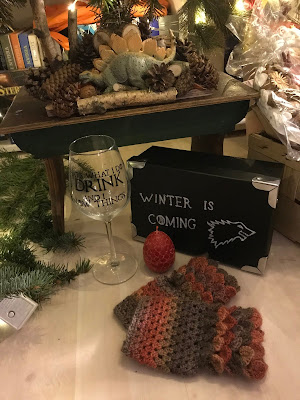 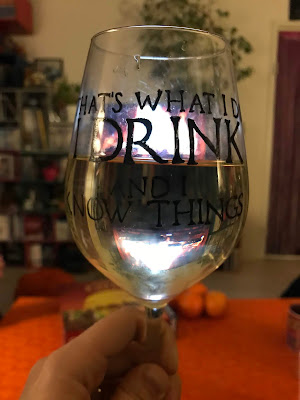